From the water that covers most of it to the moon that orbits it, here are some bizarre things about our home planet that science still doesn’t completely understand.

Where did all the water come from? 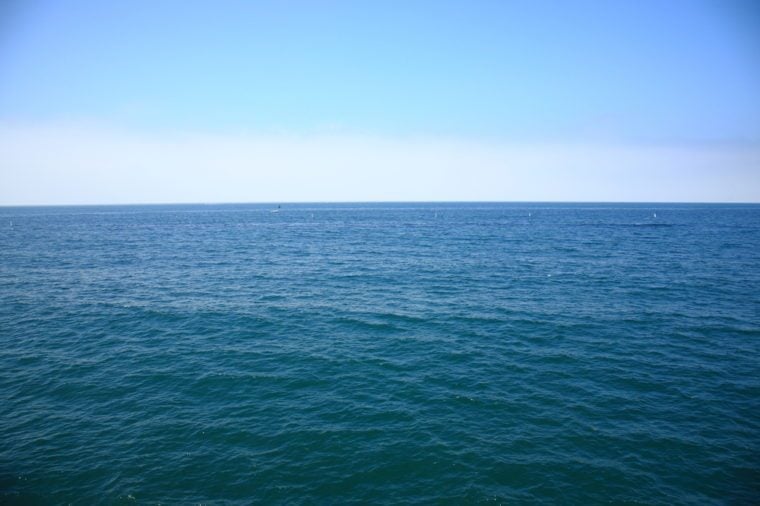 Water, water everywhere. It covers 70 percent of Earth’s surface and earns it the nickname “the blue planet.” And yet… where did it come from? How is it so abundant on our planet when it’s almost nonexistent throughout the rest of our solar system? Most scientists believe that when planet Earth formed, about four and a half billion years ago, it was a dry, rocky planet. The most popular scientific theory states that the H2O arrived in the form of several enormous asteroids filled with ice. Another suggests that the water actually has been around since Earth’s formation, and that the forming Earth retained it from the cloud of gas and dust that formed the solar system. However it happened, though, it’s certainly worked out well for Earth’s life forms. These are the most baffling unsolved mysteries about the universe.

What about all the oxygen? 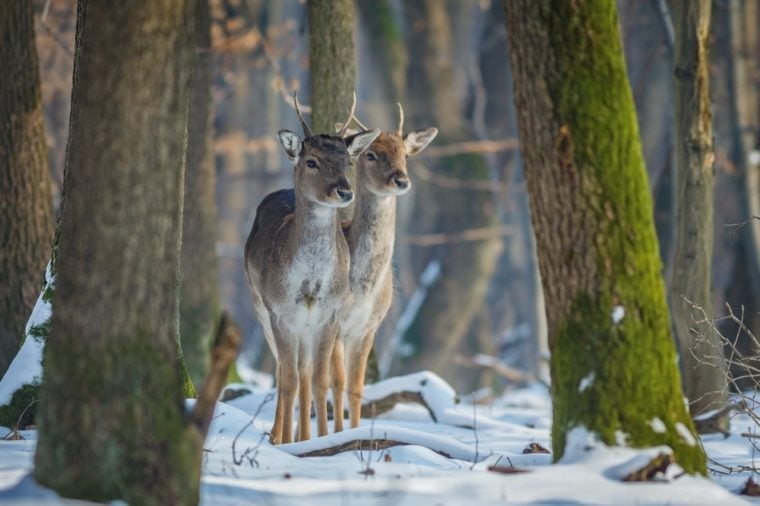 Another thing that’s proved very advantageous for the creatures living on Earth is the planet’s oxygen. And while we actually do know how it originated—about 2.4 billion years ago, microscopic creatures called cyanobacteria released oxygen as a waste product, filling the atmosphere with it—the happenings of the next few eons are a little less clear. After that, the level of oxygen in Earth’s atmosphere went wildly up and down until it finally stabilized around 540 million years ago. Since then, it’s remained at about the breathable level we experience today. But what caused it to suddenly stabilize? This remains one of the biggest scientific mysteries about our home planet.

What caused the Cambrian Explosion? 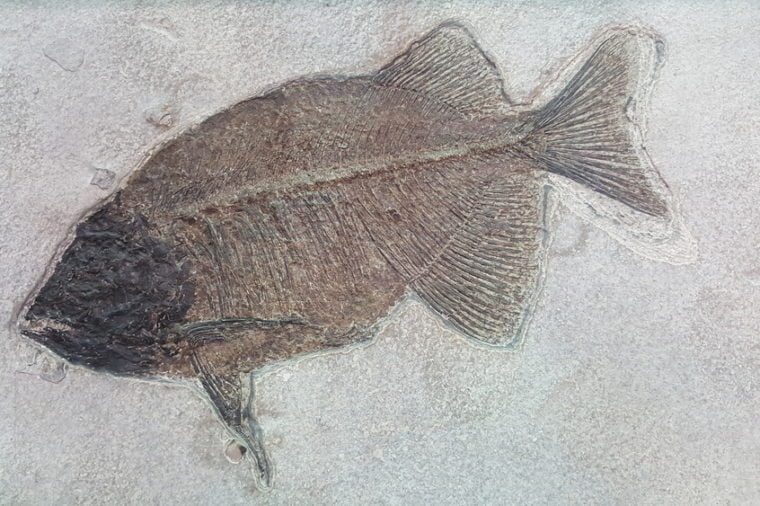 Nope, the Cambrian Explosion wasn’t a Big Bang-like kaboom. It instead refers to the explosion of complex life that occurred on Earth about 540 million years ago. For most of Earth’s history before then, life had consisted mostly of bacteria, eukaryotes, and ultra-simple plants. But at the beginning of the Cambrian period, evolution seemed to undergo a growth spurt, and complex creatures began evolving at a rate never before seen. Suddenly, life forms had brains, eyes, and skeletons. Most creatures alive today can trace their lineage back to the Cambrian period. Some scientists believe that the Cambrian Explosion occurred as a result of the aforementioned oxygen, which stabilized right around the same time. But since they’re not really sure why that happened, either, this doesn’t clear very much up. Others believe that factors like Earth’s rising temperature and the development of shallow aquatic environments contributed as well. Check out these photos of wacky life forms you won’t believe are real.

Will we ever be able to predict earthquakes? 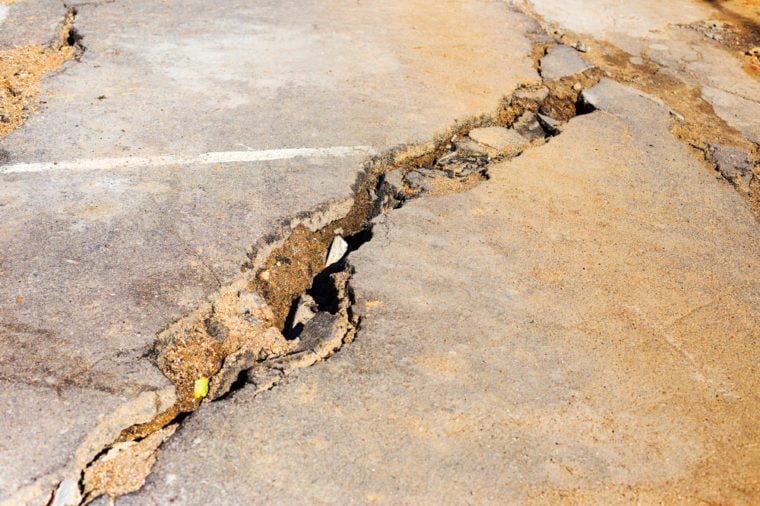 For all of our intense studying of the Earth and the way it works, we still haven’t been able to come up with a way to accurately predict earthquakes. We can certainly try, but our current technology can predict them with about as much accuracy as a weather forecast, and we all know how that goes. We know that earthquakes start when rocks crack underground and send seismic waves toward the surface, but we haven’t figured out why that happens, or how to predict it.

When did plate tectonics begin? 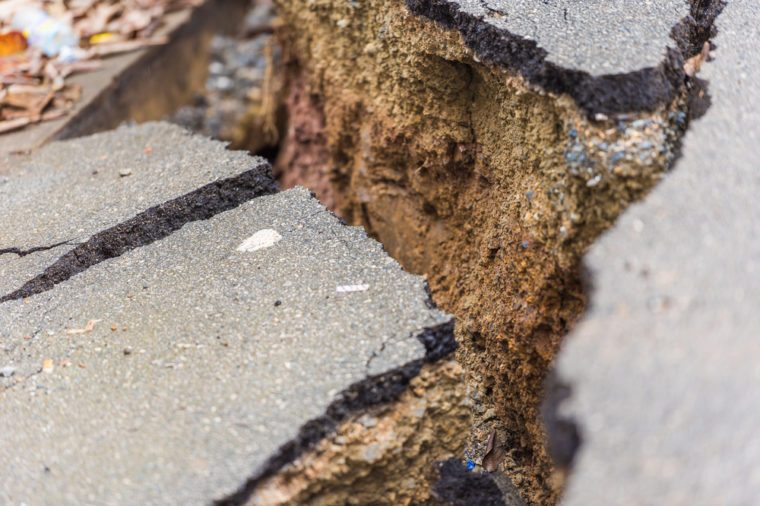 Part of the reason predicting earthquakes is so difficult comes from the fact that we don’t know much about the process that causes them: plate tectonics. Earth’s crust is composed of several shifting tectonic plates. Scientists can only speculate, however, about when and how the process began. Part of the reason it’s so difficult to unearth the mysteries behind these plates is because there’s virtually no geological evidence remaining from such a long time ago. Scientists can approximate that tectonic activity began around three billion years ago, but how it began is anyone’s guess. Don’t miss these science trivia questions everyone gets wrong. 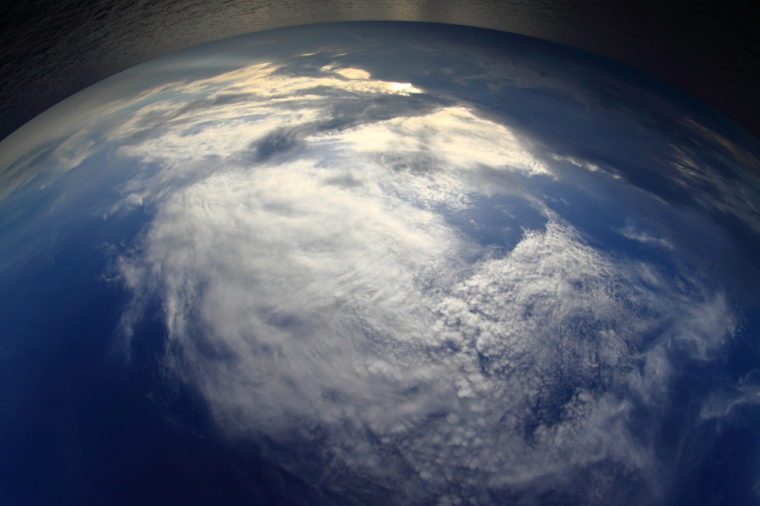 While it may seem like humans have successfully explored the farthest reaches of our planet, we’ve truthfully only scratched the surface. (Pun intended!) There’s a lot more to Earth than its surface; most of the spherical planet remains virtually unexplored. The reason for this, of course, is that conditions below Earth’s surface are completely inhospitable. We know that the layer below the crust, the mantle, is composed of mostly solid silicate rock. But the very heart of our planet remains a mystery. For many years, scientists believed that iron and nickel made up Earth’s innermost layer. In the 1950s, though, they discovered that those elements weren’t nearly light enough to account for the measured density of the core on their own.

What really happened to the dinosaurs?

Those poor dinos. For millions of years, they were the undisputed rulers of the prehistoric world; alas, today they’re nothing but the source of museum fascination and cinematic spectacle. What, exactly, caused these massive creatures to meet their evolutionary end 65 million years ago? There are a couple of widespread theories: one suggests that a giant asteroid struck Earth. The other suggests that it was a cataclysmic series of volcanic eruptions. In either case, though, the result would have been fairly the same: dust and debris would have blocked out the sun, hurting life-giving processes like photosynthesis. The Earth’s temperature also would have surged dangerously because of all of the greenhouse gases in the atmosphere. Both the asteroid and volcanic activity hypotheses are backed up by significant scientific discoveries. Another scientific mystery that’s recently been solved: what T. Rex actually sounded like!

How did the moon form?

Scientists aren’t positive how the Earth developed its partner-in-orbit. Many believethat the moon came to be because of a collision between the forming Earth and a slightly smaller protoplanet. Samples from Apollo missions, however, have shown that the moon’s chemical composition is very similar to that of Earth. This suggests that the moon may not have been a separate body but was actually formed from a chunk of planet Earth itself. A third theory, suggesting that the moon was a separate body that was pulled into Earth’s orbit, provides the best explanation for why only one side of the moon faces us.

How did Earth get its name? 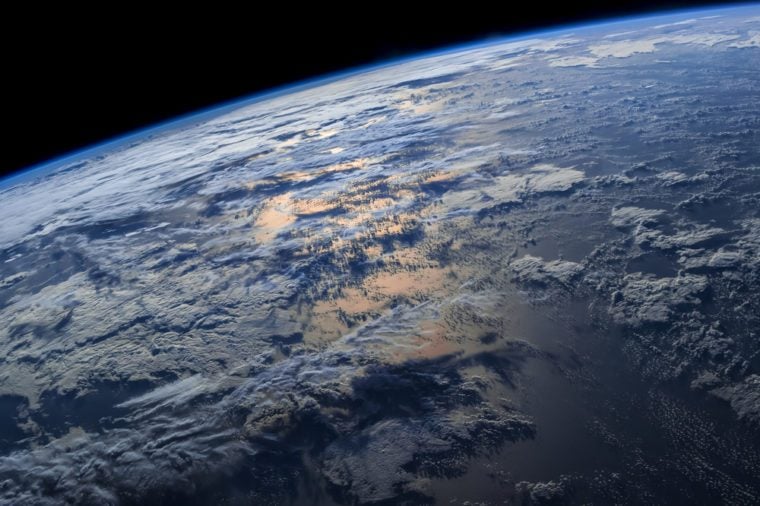 Here’s a fun fact: Earth is the only planet in our solar system whose name doesn’t come from a Roman or Greek god (yes, including Pluto). The name “Earth” comes from the Old English and German words for “ground,” but no one knows for sure when it was coined, or by whom.  The primary theory for why Earth’s name doesn’t also come from mythology is that ancient people weren’t aware that Earth was a planet like all the others. They thought that the other planets were celestial bodies revolving around Earth, and named them accordingly. There’s no concrete evidence for this theory, though.

How did the Siberian craters form?

These craters are one of Earth’s most bizarre—and most recent—geological mysteries. Located on Russia’s Yamal and Gydan Peninsulas, these massive gaping holes were discovered in 2014 and haven’t stopped changing since. They’ve grown bigger and more numerous, and there’s no shortage of theories about why they appeared. People have suggested everything from a meteor impact to the proverbial “aliens”! The most common explanation suggests that they come from bubbles of methane gas bursting as the Siberian permafrost heats up, but this may not actually be the case. Next, check out the weirdest unsolved mysteries in all of science.

How Come People In Norway Are The Happiest In The World?

And how bad weather actually helps them!